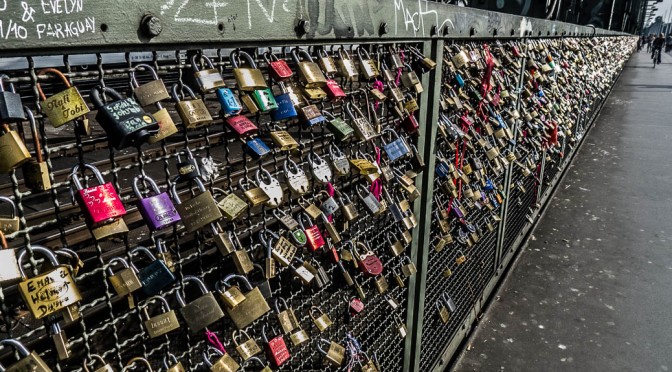 I’ve said recently that the extent of social media licenses will be probably tied to issues of privacy, and that it’s likely the EU will take the lead. In the recent Google case, that’s exactly what has happened.

EU courts are far more friendly to the individual rights of privacy than US courts are. Thus, the EU courts are more likely to limit the rights that technology companies assert to our photos, identities and other data.

In the recent decision, the court ruled that an individual could require Google to suppress accurate public information that he did not want associated with his name. (In this case, a foreclosure filing that came up in a search of the person’s name.)

While this does not directly relate to the limits of the Instagram Terms of Service, it shows an aggressive stance by the court regarding an individual’s right to information about themselves. It’s not a far jump to imagine the court siding with the individual in a dispute about perpetual social media contracts.

Having said that, I think the recent decision is terribly flawed on many levels. Enforcing the decision seems entirely unworkable. And in many ways, it’s like requiring the removal of public records from a public library, or, at minimum, the indexes of the public library.

While I don’t think this decision is likely to stand over time, it does outline a way for backstopping some of the more open-ended social media contracts. Watch this space.