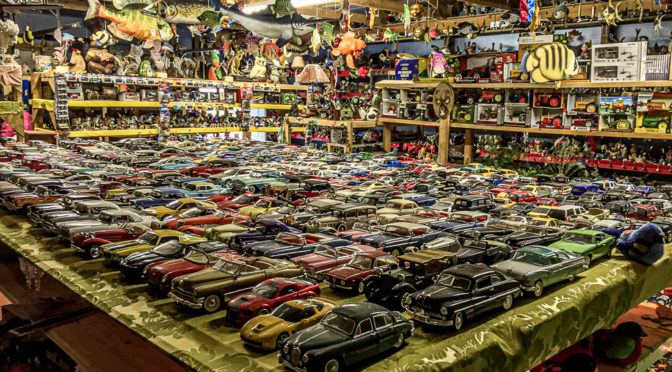 I use the term “object” a lot in The DAM Book 3.0 when I’m referring to digital media. It’s a pretty common word to hear in the software development, museum or enterprise IT community. While it’s frequently used, it’s not well defined. To add to the confusion, a digital object could refer to many types of things, like a password or a line of code. To help clarify the use of the term digital object, I propose the following definition for media objects: A digital media object is a file, set of files, or bitstream that can be rendered into tangible media.

Is a creative project a digital object?

An InDesign or Final Cut project fits the definition of a digital object because it can be rendered out in tangible form. But I suggest sticking with the designation of creative project to describe this sub-type of digital object.

These projects are really designed to create a freestanding output, which will serve as a playable distribution copy. From a workflow standpoint, it’s useful to retain this distinction between the project used for creation and the digital object output version.

Digital objects will usually have at least three parts: the media payload, some metadata and one or more digital object identifiers (DOI).

A file is similar to an object in that it has a name, a payload, and it conforms to a file format (such as TIFF). A file, however, must be a block of data, and not a bitstream or collection of files. So a file could be a digital media object, but a digital media object may be something other than a file.

As its name implies, a bitstream is a stream of digital data, rather than discrete file stored on disk. A bitstream may start life as a file, like a YouTube video, which has a beginning and an end. A bitstream could also be an ongoing stream of data, like a feed from a security camera – it might never be saved as a conventional discrete file.