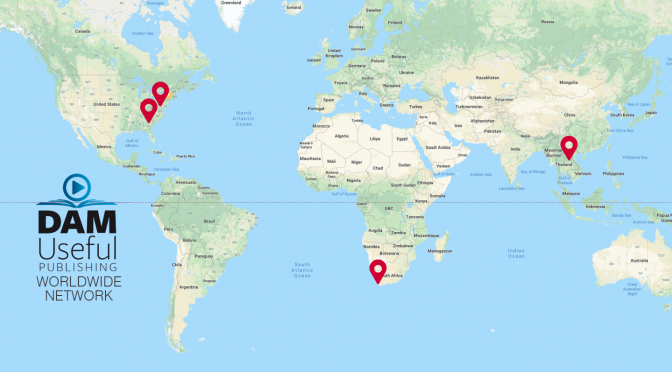 Dateline – Athens, Georgia – We’ve released the next set of chapters for The DAM Book 3.0, adding 325 more pages to the initial Chapter 1 release, for a total of 363 pages. These chapters cover some of the most fundamental and important parts of image management.
Chapters released today include: 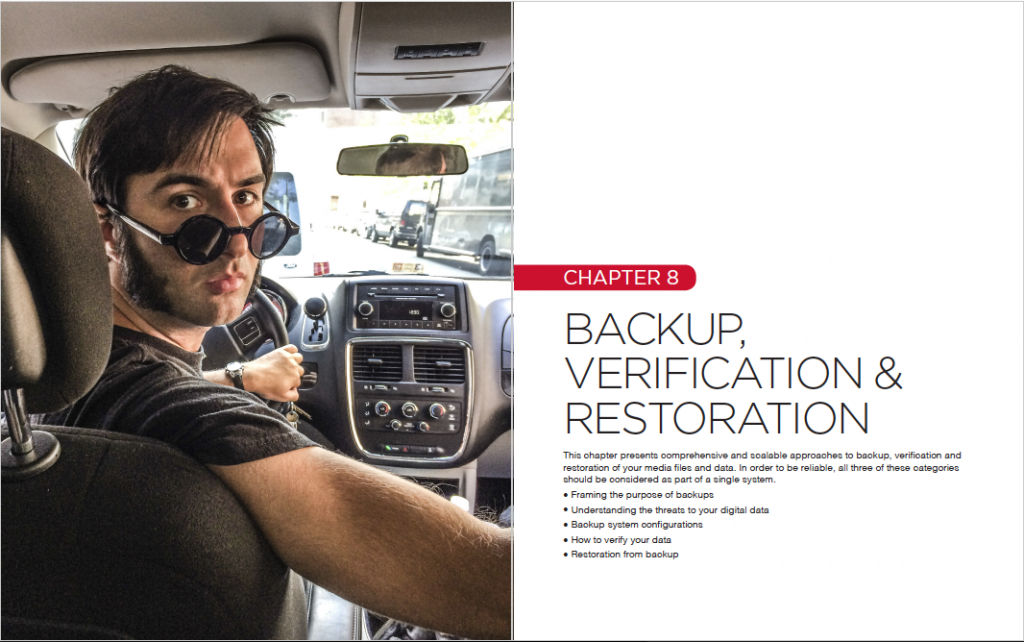 Anyone who has purchased the pre-release copy should have gotten an email with instructions for downloading the new version. And if you have not ordered yet, you can still get in on the 10% pre-release discount. The discount runs until the release of the final version, scheduled for the end of April.

Huge thanks to the DAM Useful production team for their Herculean effort in getting this release out on time. Elinore Wrigley of Me Jayne Design Cape Town, South Africa, Dominique le Roux of Moonshine Media, Vientiane, Laos and Bobbi Kittner of Kittner Design, Takoma Park, Maryland did another outstanding job.

Special thanks to Josie Krogh and Steve Thomas for letting us set up an Athens, GA field office for the final push.